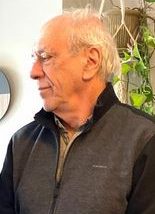 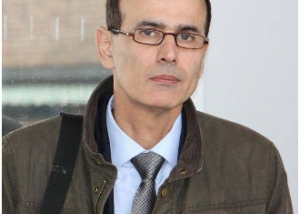 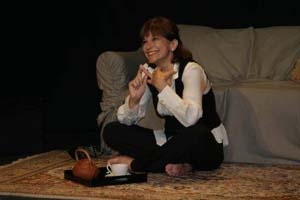 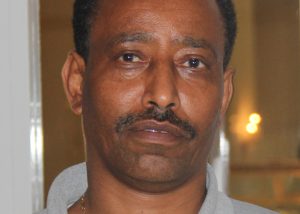 Alemu Tebeje Ayele Alemu Tebeje Ayele is an Ethiopian exile journalist, teacher, poet, community activist and website campaigner based in London. He studied Ethiopian Languages and Literature, and Journalism at the universities of Addis Ababa and Wales respectively. He was also awarded a Diploma in Education and Training at the University of Westminster. His [...] 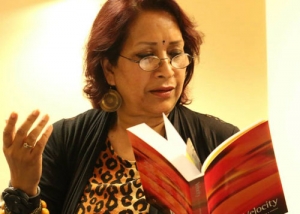 Shamim Azad Azad is the most popular Bengali poet in England. She is a bilingual author. She loves to tell stories and perform poems. She has written plays for theatre and published more than 30 books including novels, short stories and poetry both in English and Bengali. Her Bengali books have been published in [...] 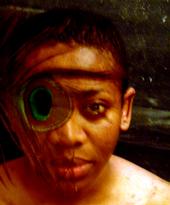 Chinwe Azubuike Chinwe Azubuike is a strong female contemporary voice from Africa, born in Lagos-Nigeria. Her origins are from Imo State. Her literary development began whilst attending secondary school. She has constantly viewed myself as a spokeswoman for Nigeria's deprived underclass and recognised within herself a strong sense of social justice. This is reflected [...] 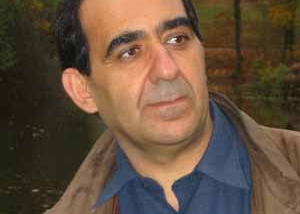 Hassan Bahri Hassan Bahri – I was born in Syria 1955 and graduated from USSR (Ukraine) as a Mechanical Engineer 1982. I was political activist and detained for more than 8 years in Syria. During this period I learned French and English and started writing short stories in Arabic and translated several books into [...] 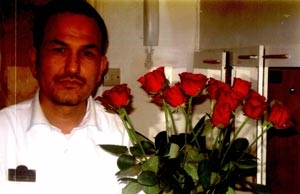 Hasan Bamyani As a teacher in Afghanistan, Hasan Bamyani was attacked by the Taliban for teaching girls. When he fled in 2001 he was forced to leave his family behind in Iran. In 2006 he finally received leave to remain in Britain. He now works long hours in a department store and a cinema, [...] 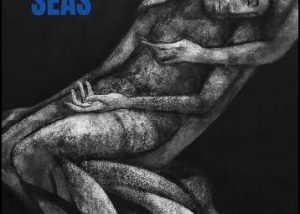 Hussam Eddin Baramo The copyright painting by Ismail Al-Rifai. appears on the cover of Grave Seas, Hussam's poetry collection, published 2021 by Palewell. Hussam is a poet and journalist who was born in Syria and whose poetry collection in English is Grave Seas (Palewell, 2021). He co-founded a publishing company Al-Wa'l in Damascus [...] 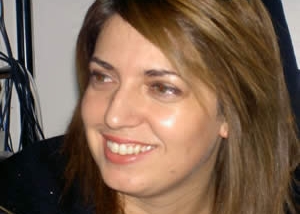 Valbona Bashota Valbona Bashota a Kosovan Albanian born in Kosovo, arrived in the UK in 1994 due to the Serbian repression in Kosova. She studied psychology and journalism at City University in London gaining her degree in 2002. Her poetry was published in many Albanian newspapers, magazines and publications and she took part in [...]