Since its foundation in 2000, Exiled Writers Ink has worked on many projects designed to support the work of exiled writers, refugees, and migrants. Our work comprises

Our theatre projects have included productions in partnership, performed in the UK and in Poland, Italy, and Bosnia. 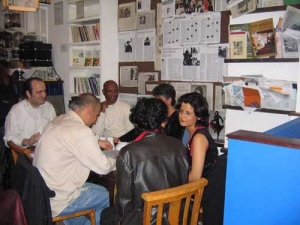 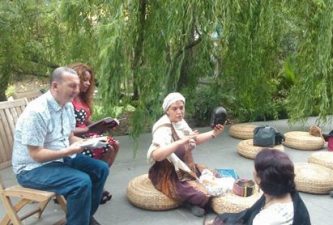 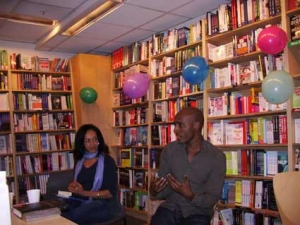 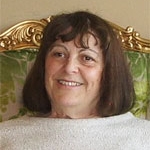 Jennifer Langer is founding director of Exiled Writers Ink, a poet and editor of four anthologies of exiled literature: Bend in the Road (1997); Crossing the Border: Voices of Refugee and Exiled Women (2002); Silver Throat of the Moon: Writing in Exile (2005) and If Salt has Memory: Jewish Exiled Writing (2008), all published by Five Leaves. She is lead editor of Resistance: Voices of Exiled Writers (Palewell, 2020).

A long-time writer of poetry for herself, Jennifer’s debut poetry collection is The Search (Victorina, 2021). Some of her work has been previously published in various magazines and she is a member of an inspiring poetry collective.

Previously co-editor of Exiled Ink magazine, she has written numerous articles on aspects of the literature of exile and has presented papers both in the UK and overseas, ranging from Casablanca to Gothenburg. She reviews poetry, memoir, fiction and research focusing on migration, exile, memory and identity.

She holds a PhD from the School of Oriental and African Studies, University of London, on literature by exiled Iranian Jewish women. She is currently a SOAS Research Associate.

Jennifer is the daughter of refugees who escaped from Nazi Germany. 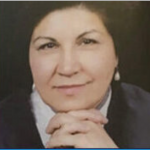 Rouhi Shafii is a Social Scientist, writer and translator. Rouhi has published eight books in English and Farsi with two books forthcoming: her memoirs in Farsi and a collection of poetry in English.

Rouhi is one of the founding members of the Jaleh Esfahani Cultural Foundation and the Campaign to Stop Honour Killings in Iran as well as a number of other human rights organisations.