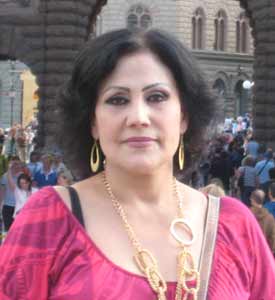 Currently under publication:
From the Dairy of the War Chilled
A poetry book that carries a message against war and calls for world peace. The book is currently under production for an 80 minutes film against war.

Oh foolish judge
Don’t bang with your crude hammer
Your slimy impurity
Will decide my death
Words germinating in three
A shirt frolicking
In a bed of roses
The genuflecting angels
Embracing transcendental purity
The sky sucking the rain
Should you observe the drooping shirt
Be cautious
Three things on the guillotine
Will pursue you
Until you metamorphose into a ghost.