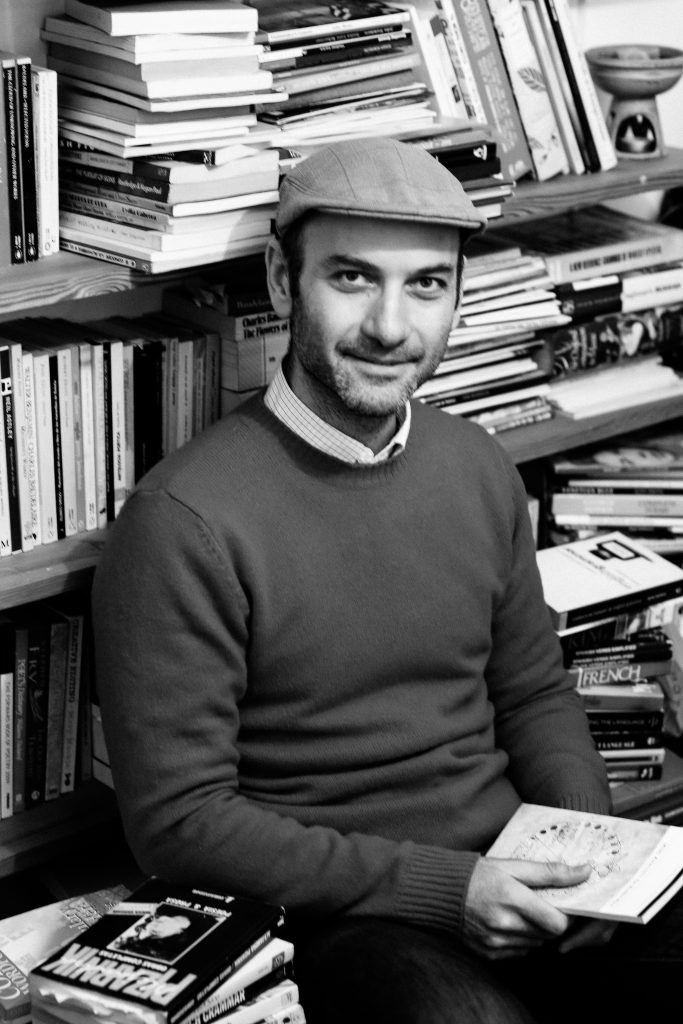 Leonardo Boix was born in Buenos Aires, Argentina in 1975, and since 1997 has lived in London and Deal, Kent. He read Latin American Studies at Birkbeck College, University of London, where he also gained an MA in Latin American Literature and Culture. He studied at The Poetry School in London with Tamar Yoseloff, Roddy Lumsden and Clare Pollard. As a journalist, Boix has regularly published in The Guardian, The Morning Star, The Miami Herald, as well as being the correspondent for major Latin American journals and newspapers including Revista Proceso (Mexico), Diario Perfil (Argentina), and El Telégrafo (Ecuador). Boix is a founding member of SLAP (Spanish and Latin American Poets and Writers in the UK), and as part of this group he has read publicly on many occasions, including at the Poetry Cafe, Royal Academy of Dramatic Arts (RADA), Unison, Rich Mix and the Deal Poetry Festival (Poesía en la Playa), with readings in Spanish and English. In 2015 Boix published his first Spanish collection Un lugar propio (Letras del Sur, Bs. As.), followed in 2016 by Mar de noche (Letras del Sur, Bs As). He was included in the anthology collection Apología 2 (2015) for best contemporary Argentinean poetry, and judged and wrote the prologue for its sequel Apología 3 (Poesía porque sí, 2016), showcasing the best young Argentinean poets. In 2016 Boix won first prize in the Anglo- Chilean Society Poetry Competition. In English his poetry has featured in the pamphlet All that is Unsaid, 2015, edited by Tamar Yoseloff, as well as in the literary journals Modern Poetry in Translation (MPT), Minor literature [s], Azahar Literario, The Morning Star poetry column, IS&T, An Other Poems, and The Rialto. In April 2016, Boix was selected to be part of The Complete Works III (https://thecompleteworkspoetry. com/), a UK national programme which showcases 10 outstanding black and Asian poets, offering them mentoring, seminars, literature retreats and publication in a Bloodaxe anthology, to be launched at the South Bank Center in October 2017. He is currently working on a collection of poems based on Hieronymus Bosch, and also on a creative translation of the writings of the Peruvian poet Jorge Eduardo Eielson.

He creates a world out of fresh river mud,        this river

waited in silence to strike.         I played there against currents.

Crossing a patch of pampa fields      where low houses grow

year after year, out of thin cardboard,        tin roofs reflecting

an ever bigger sun.       This river I see in dreams flows south,

I swim in it under a blue-white Alpha Crucis,       descending

my signed book on his breast.     Photos    of an unknown land

linking me to barrios, calles, asados.    I see this river now,