The Uyghurs Speak Out in Words and Music 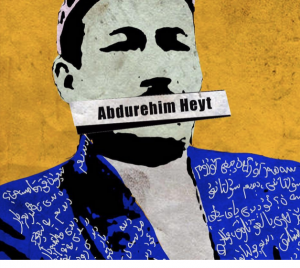 The Uyghurs are a minority group in China who are being persecuted.

Aziz Isa Elkun, exiled Uyghur poet, will read his work. Poetry by other Uyghur poets. Extracts from a major memoir.

Open Mic – Bring your short poems to perform in solidarity with the suffering of the Uyghurs. 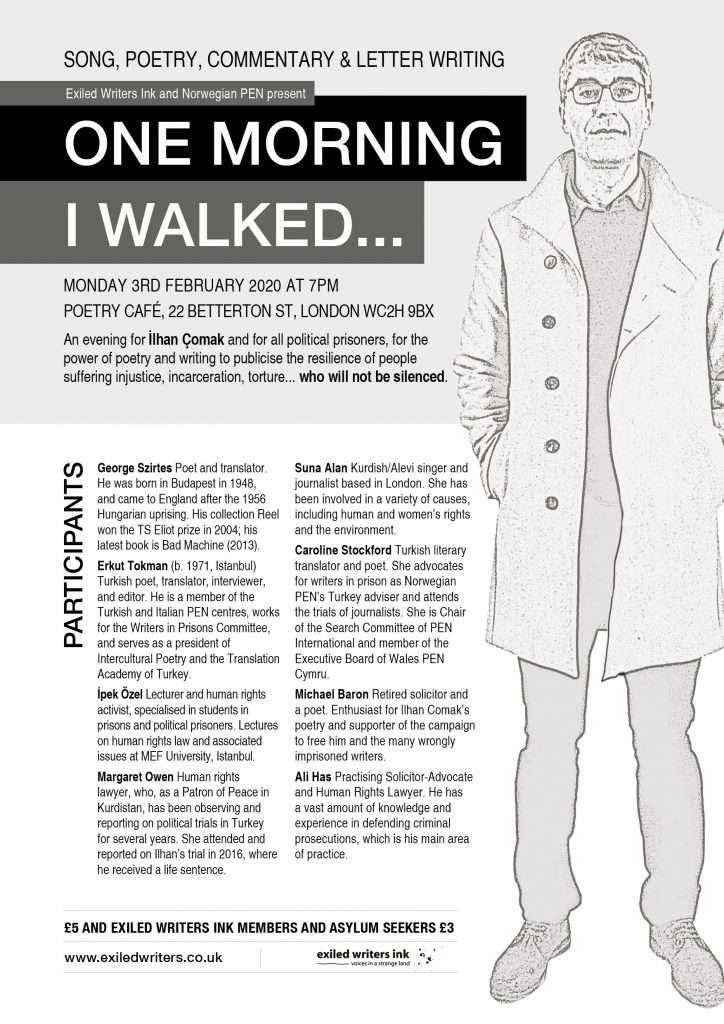 Letter in the Guardian about Ilhan Comak and our February 2020 Exiled Lit Cafe.https://www.theguardian.com/law/2020/feb/28/free-kurdish-poet-ilhan-sami-comak

This event will take place at Senate House, NOT the Poetry Cafe.

Many Places to Call Home

Many Places to Call Home

Join us for an evening of poetry, music and discussion inspired by ideas of nomadic existence, having many places that you call home and how different landscapes shape the art that you create.

Kurdish poet Bejan Matur is one of the leading writers among a bold new women’s poetry emerging from the Middle East. The author of six widely translated poetry collections, Bejan has lived across the continent, most recently in London, Athens and Istanbul. Shetland-based poet Jen Hadfield is a winner of the TS Eliot Prize and has collaborated with Bejan and Turkish translator Canan Marasligil to create electrifying English interpretations that make up the new publication Akin to Stone from the Poetry Translation Centre.

Leo Boix is a Latin bilingual poet, translator and journalist born in Argentina who lives and works in the UK. He has published two collections in Spanish, Un lugar propio and Mar de noche, and his debut English collection will be out in 2021. Amir Darwish is a Syrian poet born in Aleppo who came to Britain in 2003. He has two collections published by Smokestack Books and his poetry has been widely published around the world.

Ethiopian musician Haymanot Tesfa who sings in Ahmaric and plays the traditional krar completes the line up.

This event is presented in Partnership by the Exiled Writers Ink and the Institute of English Studies, University of London.

Leo Boix is a Latin bilingual poet, translator and journalist born in Argentina who lives and works in the UK. Boix has published two poetry collections in Spanish, Un lugar propio (2015) and Mar de noche (2017), and has been included in many anthologies, such as Ten: Poets of the New Generation (Bloodaxe), Islands Are But Mountains: Contemporary Poetry from Great Britain (Platypus Press) and Un Nuevo Sol: New Latinx Writers (Flipped Eye). His poems have appeared in POETRY, PN Review, The Poetry Review, Modern Poetry in Translation, The Manchester Review, The White Review, Letras Libres and elsewhere. Boix is the recipient of the Keats-Shelley Prize 2019. His debut English collection will be out in 2021 with Chatto & Windus.

Amir Darwish is a British Syrian poet and writer of Kurdish origin who lives in London. Born in Aleppo he came to Britain as an asylum seeker in 2003. Amir has an MA in International Relations of the Middle East from Durham University, UK and a BA in history from Teesside University, UK. He recently finished an MA in creative and life writing at Goldsmiths University, London. Amir has published two collections, Dear Refugee (2019) and Don’t Forget the Couscous (2015), with Smokestack Books in the UK, as well as having work appear in the USA, Pakistan, India, Finland, Turkey, Canada, Singapore and Mexico. Currently, he is a PhD candidate at Northampton University.

Jen Hadfield was born in Cheshire and lives in Shetland, whose landscape and natural life persistently informs her work. Her first poetry collection Almanacs received an Eric Gregory Award, and the second, Nigh-No-Place (Bloodaxe Books, 2008), won the T. S. Eliot Prize. Byssus, her third collection was published by Picador in 2014. She is has been Writer in Residence at Glasgow University and Glasgow School of Art, a Scottish Poetry Library Poet Partner, and Reader in Residence of Shetland Library.

Bejan Matur was born in 1968 to a Kurdish Alevi family in Marash, South-east Turkey. She studied law at Ankara University. Her first collection of poetry, Rüzgar Dolu Konaklar (Winds Howl Through the Mansions, 1996), won several literary prizes. She is the author of eight further collections including: Tanrı Görmesin Harflerimi (God Must Not See the Letter of My Script, 1999); Ayın Büyüttüğü Oğullar (The Sons Reared by the Moon, 2002) and İbrahim’in Beni Terketmesi (How Abraham Abandoned Me, 2008). She has also written prose books and works for the stage.

Amharic singer and traditional krar player Haymanot Tesfa was born and raised in Ethiopia and is emerging as a rising star on the world music scene. Her music is inspired by deep reflection on the dramatic ancient landscapes and meditative, social and religious music of her Ethiopian roots, the sound of Haymanot’s voice is the true song of a free spirit, fearless and intensely experimental. Haymanot performed many places, such as WOMAD, House of Common, National Theatre and Sage Gateshead part of BBC Radio 3 Free Thinking Festival. She recently released her solo album Loosening the Strings.

Speak Out from England, Scotland and America

Shabnam Azar is an Iranian poet, journalist and artist based in London who studied in Germany. As a critical journalist she was forced to leave Iran in 2009. Her work focuses on the relationship between surveillance and politics.

Vahid Davar is an Iranian poet and PhD student in Persian Studies at the University of St. Andrews.

Alireza Abiz lives in London and is a multi-award-winning Iranian poet, literary scholar and translator. His scholarly book Censorship of Literature in Post-Revolutionary Iran is forthcoming.

Leila Farjami is an Iranian-American poet and literary translator. She works as a psychotherapist specialising in the treatment of trauma. 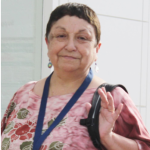 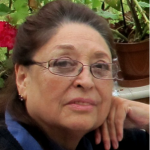 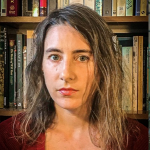 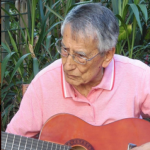 Following the historic results of the October referendum that saw millions of Chileans vote overwhelmingly in favour of abolishing the Pinochet-era constitution, a key demand of last year’s protests, Exiled Writers Ink will host an evening of poetry and music that examines the long struggle that has finally led to a new reckoning with the past.