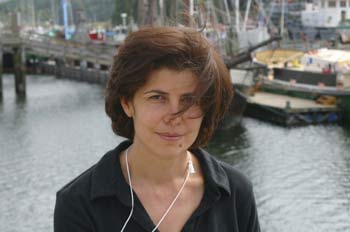 Begikhani is a leading researcher on gender-based violence (GBV), having conducted research on many aspects of violence and gender relations, including honour-based violence and honour killings in the UK and in Iraq: She has particularly focused on women and war, examining rape and sexual violence during conflict in Iraq and Syria. She recently finished a two-year research project on gender-based violence and displacement, which was funded by the UK Economic and Social Research Council (ESRC). She has worked as an expert advisor with a range of national and international organizations and government departments, including the United Nation’s Assistance Mission to Iraqi (UNAMI), UN Women, the UK Metropolitan Police, the Swedish Ministry of Integration and Amnesty International. She has addressed social policy in post-conflict Iraq and currently advises the Kurdistan Region’s President on Higher Education and Gender. In addition, she is the principal editor/publisher of a Specialised Imprint (Collection) at the L’Harmattan, entitled  ‘Peuples cultures et littératures de l’Orient’.

Life in a day

Towards the afternoon
I went with my friend
To the shores of the Tigris
Kisses, poems
Became rowing boats
Transporting us towards
what some would call
The beaches of sin

Royan, 1990
Translated from Kurdish by the author with the help of Richard McKane and Moniza Alvi